Having grown up on small farm in rural Ireland close to the sea, James has a strong passion for the natural world that surrounds and provides for us.

James graduated with an honours degree in Agricultural Science from University College Dublin and spent some time travelling abroad.  It became clear to James, that on-going human activity and expansion was having a negative effect on the environment and he realised that small improvements over a long time could lead to big changes.

After travelling James returned home and worked in the family business for some time while trying to find a sustainable business model which would help address his concerns. 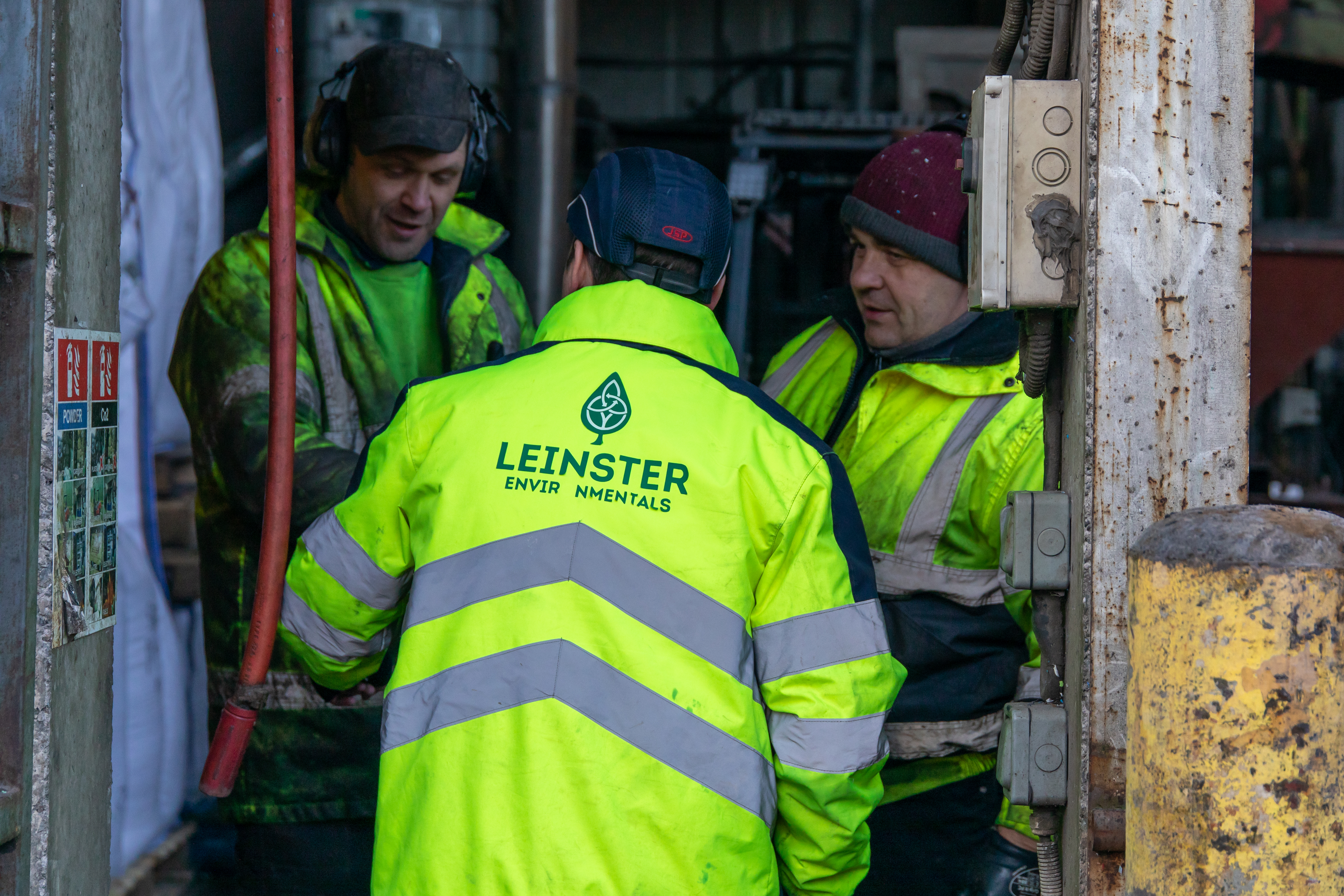 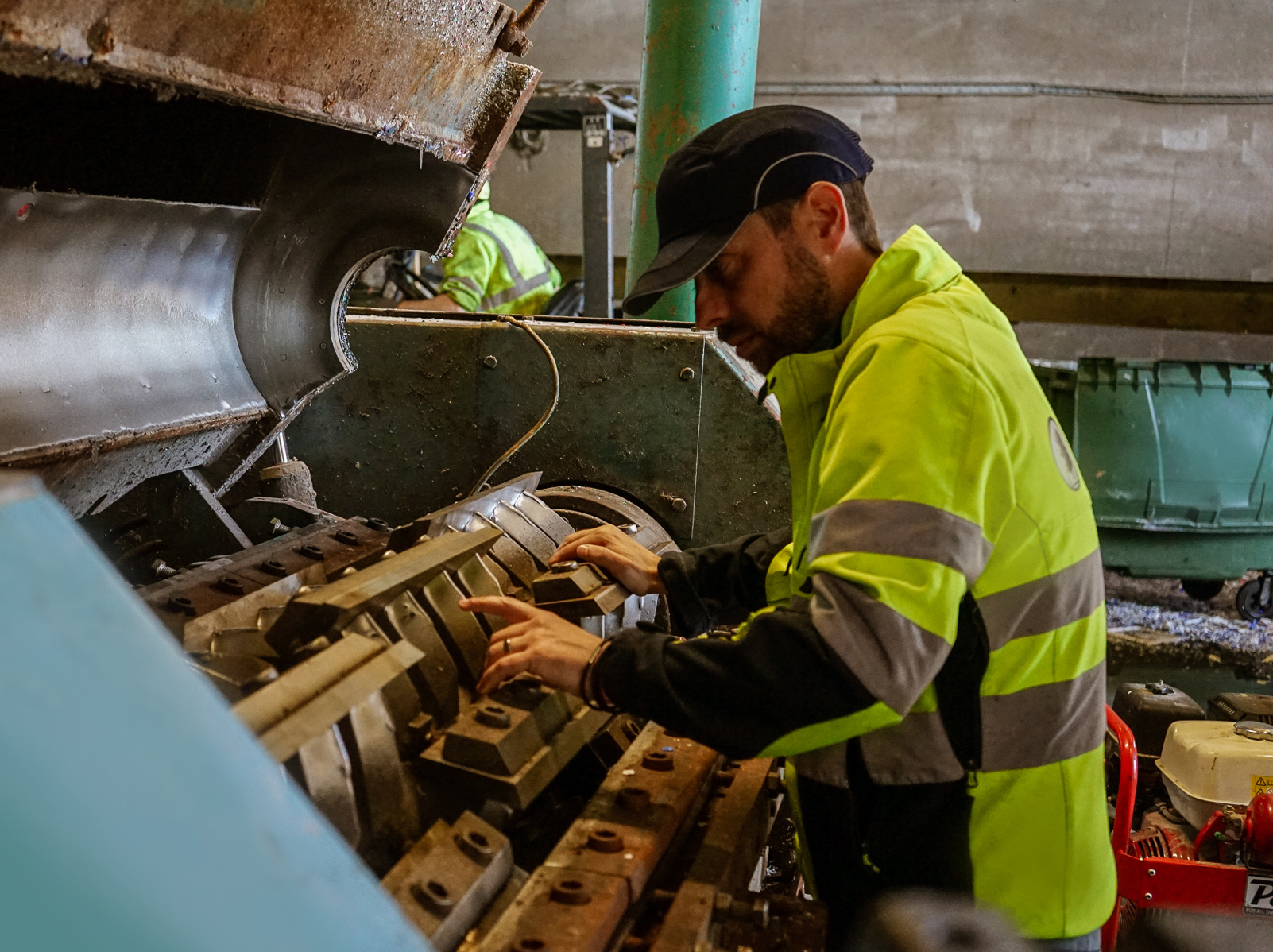 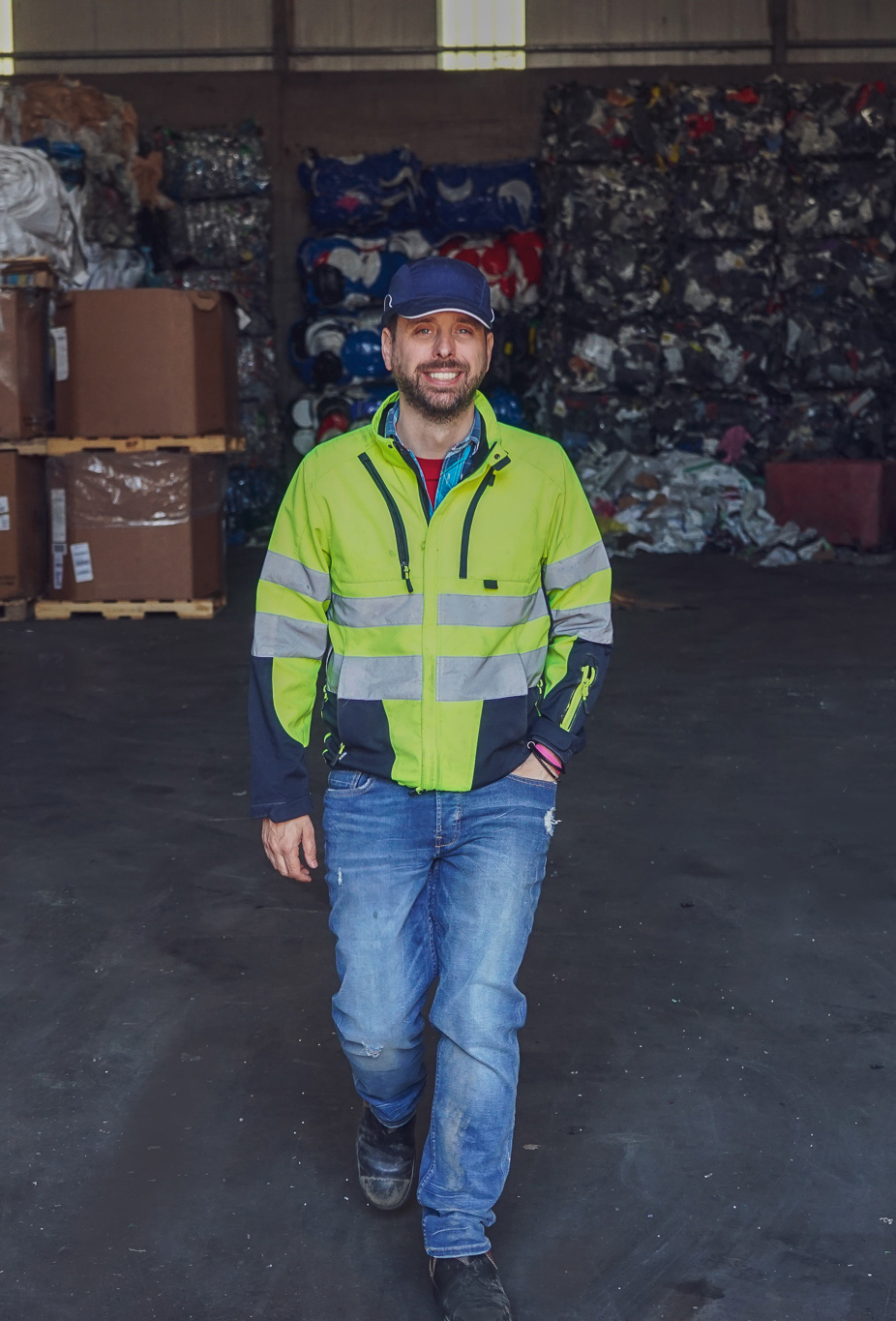 We have representatives standing by to answer your questions!

Get in touch with us today!